Tracing the cultural flow of symbols

Symbols flow like rivers through cultures: They migrate with people, and as they are used, adopted, and adapted they pick up layers of meaning, like water picks up elements from the ground over which it travels. Tracing the origination of symbols is not unlike tracing the roots of words. We can follow the similarities in the appearance of the symbols and their general meaning through the various cultures, and based on the context of their use, can track their etymology. This etymology is evident in the visual aspect of a symbol as well as in the concept it communicates.

Palimpsest and astatize come into play with the study of symbols. Palimpsest is the practice of scraping ink from old papyrus in order to reuse it for new information. Shadows of the old ink remain, as do shadows of the old significance of symbols. Astatize is best explained by watching trees in the wind. The branches grow to disperse wind into different directions. Like tree branches, symbols also astatize, growing from and merging with one another, sometimes crossing paths many times. Sometimes the appearance of the image evolves, sometimes only the conceptual message, sometimes both.

One can learn much by comparing the use and meaning of similar images in different cultures. As with mythologies, Faerie tales, and legends, symbols often spread far beyond their place of origin.  Some symbols tell us what their makers cherished, produced, traded, or feared. The development in the meanings of symbols over time reflects the migration and changes in cultures. Legends associated with symbols have roots in ancient cultures; here we can discover a treasury of history, bringing deeper and clearer understanding of both the stories and the people. With some symbols, the visual aspects of the symbol have not changed or evolved as much as the associations attached to them. 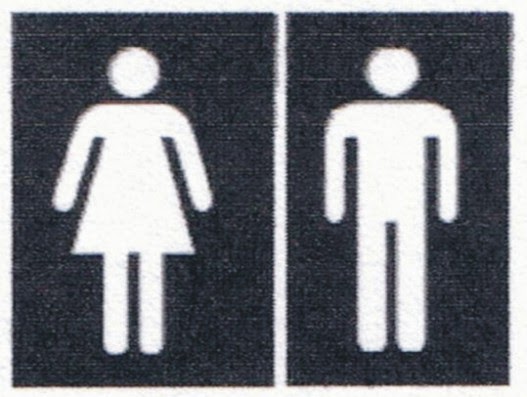 All cultures produce symbols. America is a place where many cultures merge. A system of symbols has emerged for worldwide use that are used in all public transportation hubs, creating a truly international picture-language. The most well-known is perhaps those which make sure we don't wander into the wrong restroom. Others warn of possible hazards, direct us to food and shelter, indicate public transportation, or forewarn us as to what is coming as we drive.

Contemporary artisans use symbolism as decoration or to create an association of their work with a particular informational system such as alchemy. Painters, weavers, sculptors, and photographers all use the visual language of symbols to enrich their craft. Writers weave allegory, analogy, and symbolism into their stories, creating powerful associations by using archetypes. An investigation into the history of art, literature, mythology, folklore, theater, or even technology would reveal the deliberate use of archetypal symbolism, and the creation of new associations to them.

What are we layering onto the world of symbols? What will future generations look back and see? In our mass-production culture finding something unique is difficult. Yet colorful handmade artwork, delicate glass figurines, tapestries, quilts, or ceramic vases can enrich our homes as an expression of our personalities; they help create a certain “feel” to the space they are in. The shapes, colors, and patterns we choose are part of the language of symbols; they speak to our family, friends, and visitors as surely as we would with words. This visual record will preserve the character of our generation, inherited by our children’s children.

Just as we look at the images familiar to our grandparents and think them odd, the pictures and symbols of our generation will seem peculiar to our descendants. But in them will be a treasure of information about the heritage of those that created them. 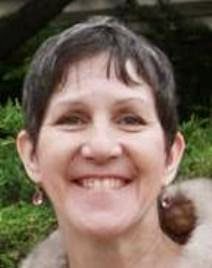