Peal of the Bell

When you were a kid, did you ride a bike with a bell on it that you rang with your thumb? Is there a church near you with bells that peal on days of worship? Many expressions are about bells: saved by the bell, clear as a bell, that rings a bell, with bells and whistles, ring in the new year – and many more. There are church bells, school bells, jingle bells, dinner bells, liberty bells, funeral bells, cow bells, wedding bells, musical bells, sleigh bells, Christmas bells, and bell curves. Bells toll, peal, chime, bong, clang, clink, ding, jingle, and tinkle. 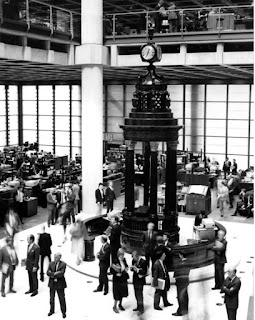 Bells are part of almost every culture. They are used in religious ceremonies, healing practices, and traditions of initiation. The ring of a bell is the sound of a moment in time. A time marker. Their tintinnabulation can be the sound of celebration, warning, or sorrow; the beginning, or the end of the fight. During WW II the Lutine Bell, a recovered ship’s bell, rang once for the loss of a ship, and twice for her return. It tolled when the Bismarck sunk and at the death of Princess Dianna.

According to Duncan-Enzmann the history of bells doesn't actually start with bells. Humans have always experimented with sound; ca 400,000 BC our ancestors were communicating with sound by blowing through reeds. By 42,000 sounds were made with bird bones and flutes with holes. During the Paleolithic, 12,500 BC, Aurox horns (like Rams) were used. During the warm Atlantic (5900 – 3750 BC) wooden horns were made, the Alpenhorn resounded through the mountains of Switzerland, and the drone of the Australian Didgeridoo floated across the waters.

Traditional bronze horns were made during the Bronze Age. In Northern Europe the Lur was used; bronze Lurs have been found in the bogs of Denmark and Germany (perhaps returned to the source of the metal, as were the swords of the medieval knights). Horns make noise when blown through, but they also make a variety of sounds when struck with sticks or other objects. The shape of the horn was discovered to makes sounds of varied frequencies when hit with something. The bell shape of the horn was made separately with a clapper to strike it; this was the birth of bells as we know them. The shape of the horn is the origin of bells.

It all has to do with sound waves. Bells are a particular shape which produces sound waves that can travel a great distance under the right conditions. The ancient mariners knew this, their navigators (the Gorgons) were highly knowledgeable in the science of light, water, and sound.

The varied sounds of the bells were perfect for communication. On the high seas, ships transmitted messages to other ships with shipboard bells. The first recorded use of such bells was in 1485 by a British ship called Grace a Dieu, and The Regent, from England. Tracing the origin of the use of bells reveals much older examples of navigational use, by the ancient mariners of ca 5000 BC. Their ships used bells to send coded messages to other ships that were miles away, to warn of storms or enemies, or to notify ports of call long before they could be seen.

Because of the distance over which a bell could be heard and the short time in which they could send a message, they came to replace other communication systems. Church bells reverberated over the countryside, calling to parishioners. Bells clanged at the firehouse, summoning volunteers to help. Bells tolled for the dead.

Over time bells became symbolic, as did their sounds. Bells are common in folklore, mythology, and religious tradition. Mermaids were said to ring bells with which they had a special connection. The glass bell was a weapon against the Basilisk. Buddhist monks used bells in their initiations, the Mythraic mystery cults used bells, ancient Asiatic temples had bells, Rabbi’s had bells attached to the  hem of their robes before entering the Holy of Holies, and church bells ring the celebration of holidays or the passing of a soul into heaven. “For whom the bell tolls,” a line in John Donne’s poem, reminds us all of our mortality. 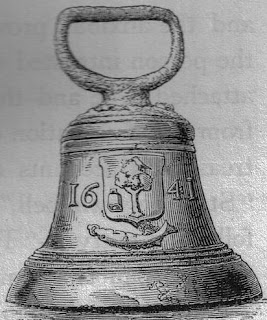 The Mort Bell (Dead Bell) of Glasgow Cathedral was carried through the streets of the city before a funeral procession, the death knell sounding for all to hear.  The image of the fish on this bell reveals a connection to navigation, and the tree, Yggdrasil, symbolizes the cycles of life and death. The bird in the tree is likely a raven, also a symbol of death.

Bells are symbolic of freedom, death, union, respect, and mortality. From antiquity there are goddess images in the shape of bells, symbolic of the Gorgons’ knowledge and use of sound. Church bells, hanging high in the steeple between heaven and earth, were attributed with magical powers and signified the coming of the Holy Spirit. Bells were given to the winners of contests before the prize was a great “cup.”

The sound of bells also holds strong symbolic associations, especially to that of creative power. It can be a summons or a warning. Changes, or church bell ringing, was thought to cause the demons to flee.  The sound of a bell is believed to avert the “evil eye.” The bell of the Sangraal temple was rung when faith was in danger, and a knight would step out. Small bells tinkling symbolize the sweet sounds of Paradise. One scientific theory states that the early universe “rang like a bell;” to Pythagoras the peal of bells is the expression of the harmony of the spheres. 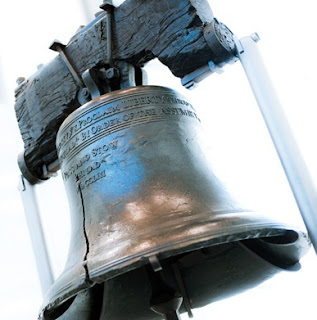 The Liberty Bell is perhaps one of the most well known bells in the world. The symbol of freedom was cast in London in 1752, and sent to Independence Hall in Philadelphia, USA, then the State House in 1753. It rang to announce important events such as presidential elections and deaths. The famous crack happened when the bell was rung for the funeral of John Marshall, fourth Chief Justice of the Supreme Court, and one of the signers of the Declaration of Independence. The crack in the bell symbolizing freedom has gathered its own layers of symbolic meaning. This famous bell weighs 2080 pounds and peals an E-flat when struck.

In all traditions and cultures bells are associated with time. T S Eliot related bells to the sea, the ships bell marking the flux of time, the moment of the intersection of time and timelessness. The great Clock of Westminster chimes the time, as does Big Ben – the name of the great bell of the clock in Elizabeth Tower, London. The use of bells in traditions of initiation is usually for the expression of the moment at which an event occurred, or a metamorphosis has happened. We are reminded that time passes and is gone, that change happens and we can’t go back. Death will not reverse itself. The sound of the bell marks a moment in time; as another saying reminds us: you can’t un-ring the bell. 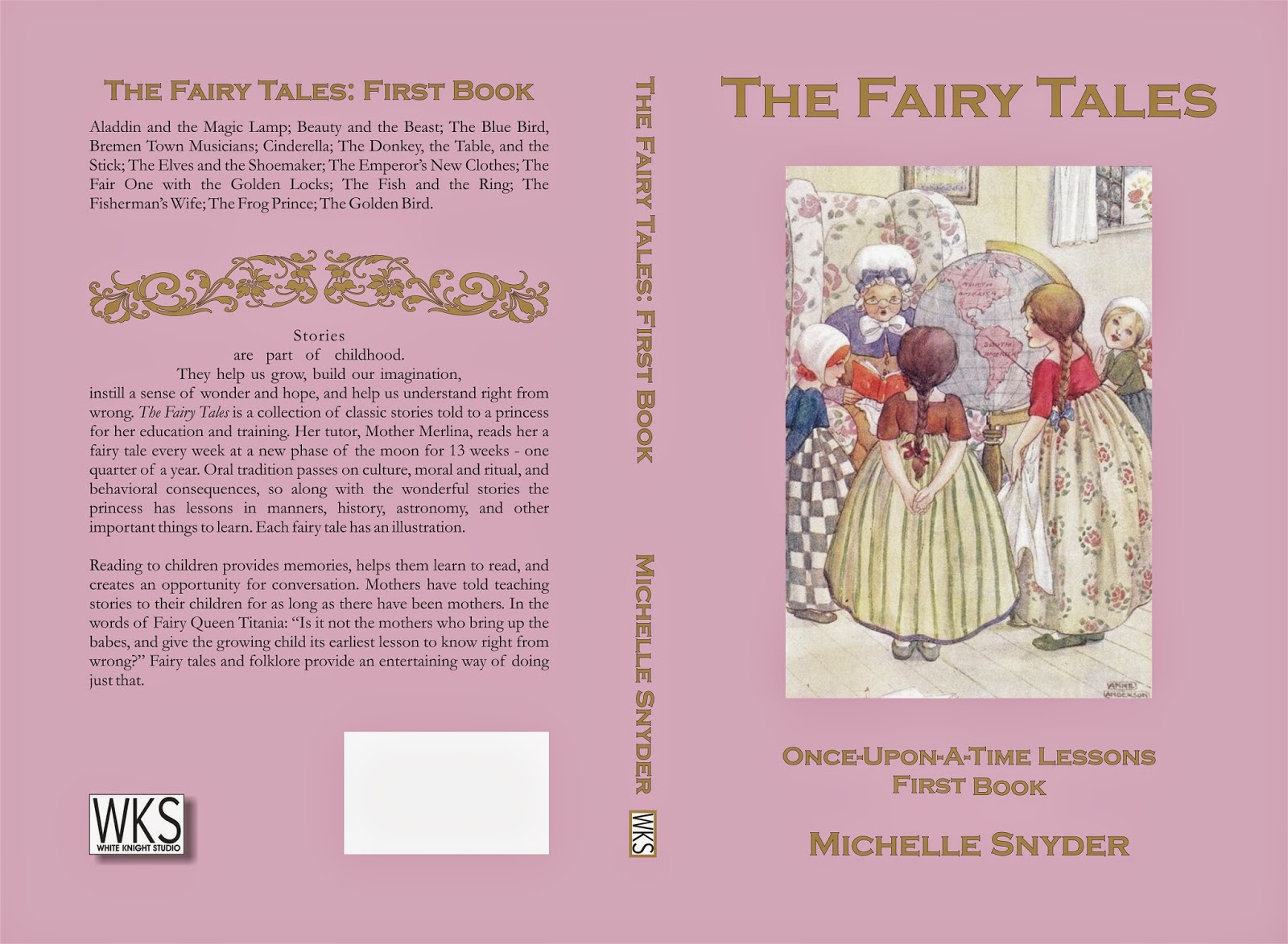