The Color of Mystery

Color became part of the mystery traditions in the early stages of civilization. Color was associated with light, and light was the greatest of all mysteries. The sun created and sustained life, so color was vital to life because light ruled over life. Color was the ultimate splendor of light.

Man was forever dominated by the mysteries of life. Those that could read and understand the heavens, and gain knowledge of the unknown, mastered the highest of arts. Seeking it was the most mystifying of paths. It was perhaps through divine appointment that some were able to understand the impenetrable secrets of nature, and connect with the supreme deity. From these seekers, color symbolism emerged that remained essentially the same throughout history into modern times. 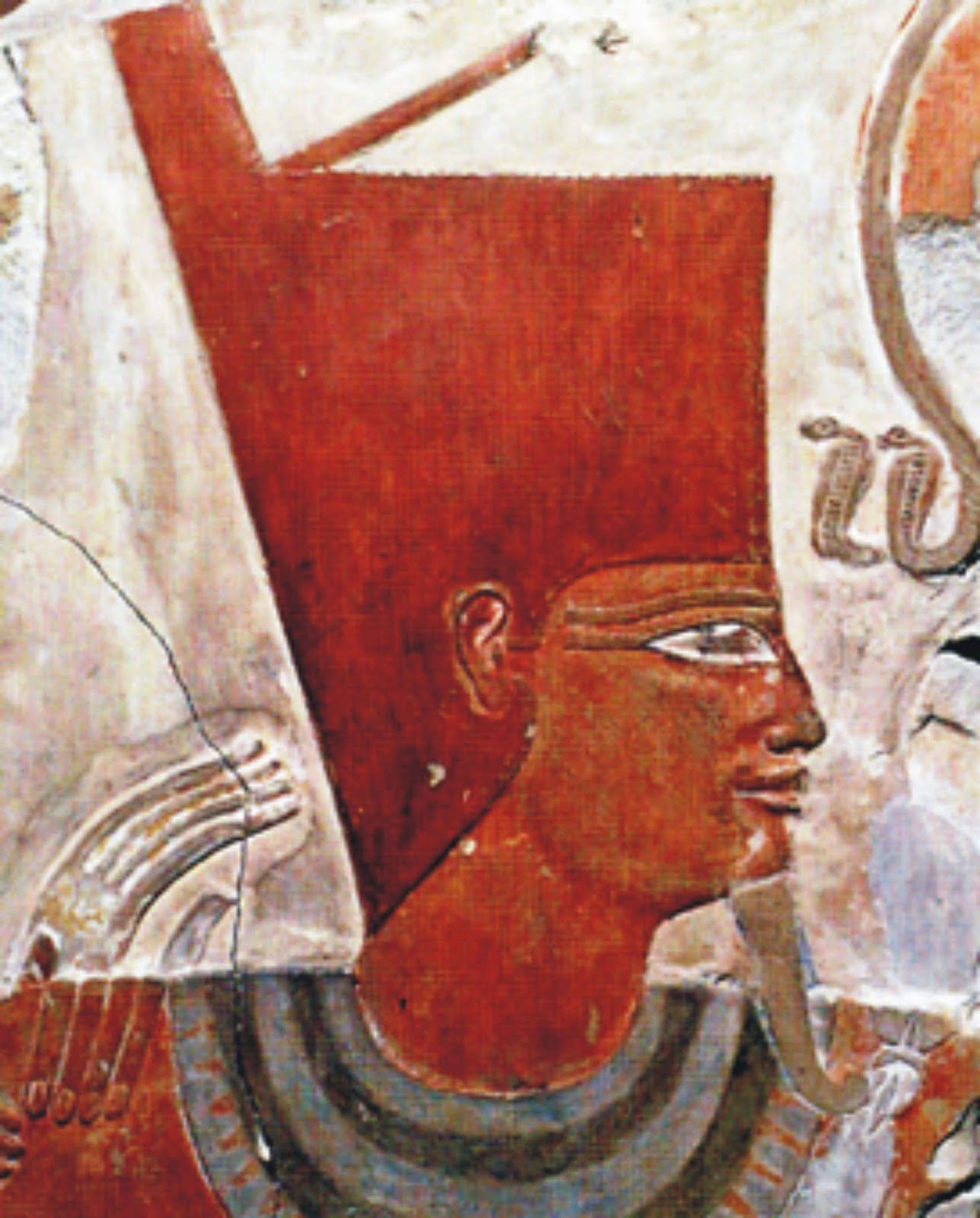 Symbolism is an ancient language, and as such is not a matter of preference, but of meaning. Color was not used for beauty or decoration; it was an important part of communication, and guided one’s understanding of the world. Colors were used deliberately. At one time the kingdom of Earth was purple – a representative of the baser qualities of nature. These qualities were the foundation of patience and endurance; thus amethyst was a warriors amulet, imparting to him moral courage and the calmness necessary to insure victory. In upper Egypt the Pharaohs’ crown was white, symbolizing his dominion. His treasury was called the “White House.” A flat red crown proclaimed authority over lower Egypt and its “Red House.” Temple ceilings were blue with representations of the constellations on them. The floors were green like the meadows along the Nile.

There is much evidence that beauty of color began with mysticism, rather than beginning with  esthetics. Ancient color symbolism was founded on the Mysteries, and spoke a common language to all people. Art was universally understood, and as with literary language, consistent in its use. Opinions of beauty or ugliness did not enter in. Compass points have color symbolism known around the globe; they were observed in the construction of temples, and at altars in rites and ceremonies. These color associations are found in the mythologies of most Indian tribes in America – yellow represents north, green or blue is next for west, red is for south and would be painted third, and last, white for east. Red, yellow, and black are masculine colors, white, blue, and green are feminine. In Tibet even moods had a mystical color relationship – white and yellow indicated a mild temperament, whereas ferocity was red, blue, or black. Celestial beings were light blue, gods were white, goblins, red, and black was for devils.

Great ages were built by humans, ages of gold and iron, both colorful and drab. The Greeks held that a golden age was once upon the earth when Saturn ruled and evil did not exist. Humans dwelt  without aging, in piety, content. Then we fell, and the golden age was lost. 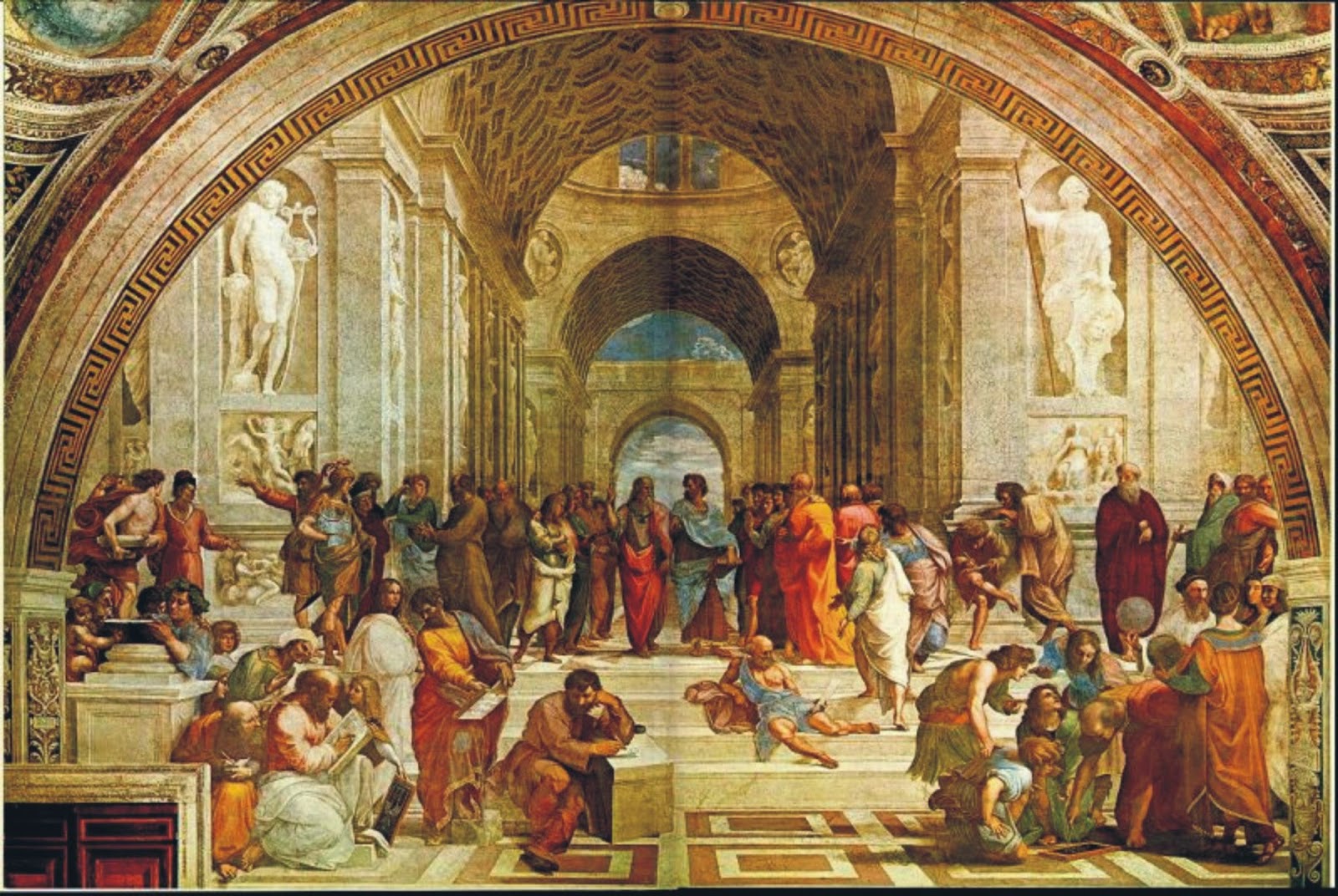 How to regain this great golden kingdom? Perhaps the mystical longing would be answered if we symbolize perfection with color: don the white robe of purity, the red robe of sacrifice and love, and the blue robe of integrity and truth, as did the noble Greeks of ancient times.