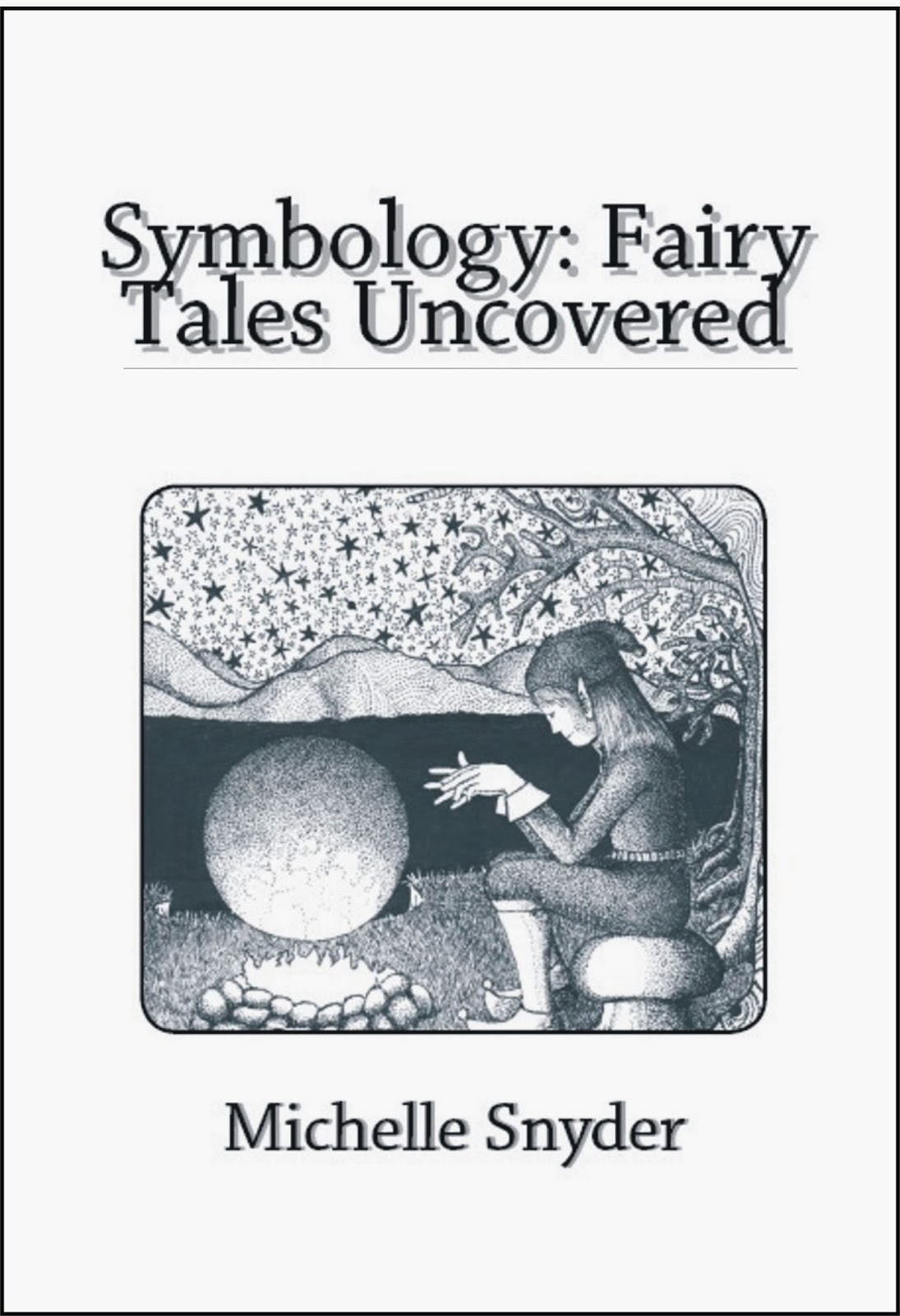 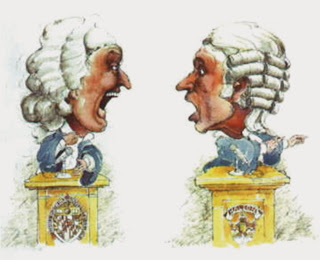 From: An Old Fashioned Debate:

Views of scholars differ in the field of comparative literature, especially that of folklore. There is more agreement, however, when it comes to fairy tales being relics of ancient mythology. It is in determining the origin of these wondrous tales that great debate seems to rage.

Before we can enter a debate we must define the terms used within it. According to some, fairy tales are traditional narratives, which are not about divine beings nor held to cosmological events (as in most mythology), but in which the supernatural plays a part; whereas others will define them simply as stories with a beginning, middle, and end (separating them in genre from fables and nursery rhymes). Here it is important to mention that Countess d'Aulnoy (1650 – 1705), who authored stories she called contes de fees (fairy tales),  was the first to use that title for the genre she penned. 'Fairy tale' does not even appear in the 1888 Webster’s Dictionary. Perhaps it is worth considering what terms were used prior to her use of that phrase; what we know as fairy tales have been, and still are, referred to as folklore, romance, mythology, children’s stories – and fabrications, which are lumped into tales that are false or misleading; a general antonym being truth.

Here are some definitions from both traditional and online dictionaries:

1) a children's story about magical and imaginary beings and lands
2) a story in which improbable events lead to a happy ending
3) a made-up story usually designed to mislead
4) a lie
5) a fanciful tale of legendary deeds and creatures, usually intended for children
6) a fictitious, highly fanciful story or explanation
7) a story about fairies or other mythical or magical beings, especially one of traditional origin told to children
8) a subgenre of folk tales almost always involving some element of magic, and good triumphing over evil
9) a traditional story, usually written for children, which often involves imaginary creatures and magic

Some would contend that these odd stories were nonsense tales told to the young by illiterate old women. By contrast, others say they were written down by very literate authors and read aloud, then retold by those who heard them read. Still others insist they are remnants of oral tradition from pre-literate cultures, and were indeed told and retold by old to young, in families who taught their children with oral tradition, from an unknown misty distant past.

To say that these tales have their origin from printed pages which were read aloud is limiting stories to the cultures which had the written word as a form of communication, and their later distribution to the invention of the Gutenberg press in the 1400’s. Human families have been around for tens of thousands of years; it is unlikely that none before our literate culture taught their young, or entertained the old, with stories. The stories we know have evolved over centuries – even millennia – of telling. The discussion s to whether or not fairy tales have authors, have been orally transmitted, or are an outgrowth of folklorish stories to children in their cradles is ongoing. Scholars base their suppositions on scant reprints containing some author notes and other accompanying material, which was not always known. It is perhaps true that these rare documents are the first time some stories were put into print, but it is an erroneous conclusion that they did not exist in oral tradition before that. 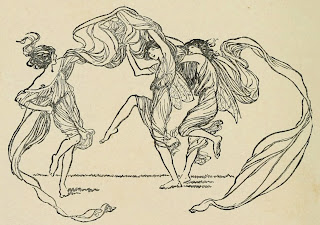 This is a fairy tale about a wealthy widow who had an ugly, arrogant daughter. She married a rich widower who had a very lovely, polite daughter. During this tale each daughter visits the Three Fairies. Upon entering the fairies den the lovely daughter was generous and humble, spoke politely and was unassuming. The ugly daughter, however, was rude and selfish, assumed she deserved the very best, and demanded to be treated as such. As the lovely daughter leaves the fateful meeting through the wooden door, a star lands on her forehead. This is a reference to her subsequent education in astronomy and marriage to a husband of good breeding. In contrast, the arrogant daughter demands to leave the den of the Three Fairies through the golden door; as she does a donkey’s testicles land on her forehead. This is symbolic of her ending up with an ass for a husband.

Cultural traditions are preserved in folklore. This clever story relates the futility of selfishness and conceit, and the benefits of knowledge and social grace. When these stories are understood in terms of real families, much can be learned about our ancestors and what they valued.

The Three Fairies also equate to the mythology of the female Trinity, the Triple Goddess, the Graces, and the Furies, which date back to the weavers of the Ice Age 15,000 years ago. Daughters learned from their mothers, who learned from the grandmothers or matriarchs. This is the origination of Maiden, Mother, Crone - I prefer Matriarch - , or the three Norns who weave the threads of life.

Michelle earned her post-graduate degree at the University of Wales, decoding prehistoric images, mythology, folklore, and fairy tales and tracing them to their roots. She is an author, columnist, publisher, artist, and teacher. Her artwork, inspired by her love of symbolism and folklore, has appeared in galleries from Massachusetts to California. Michelle is co-owner of White Knight Studio.
Books by Michelle, available at Amazon:
Symbology series:

Fairy Tales:
A Tale of Three Kingdoms: Book One - The Lost Unicorn

Posted by The Symbologist at 1:30 AM