Proof of the Tools 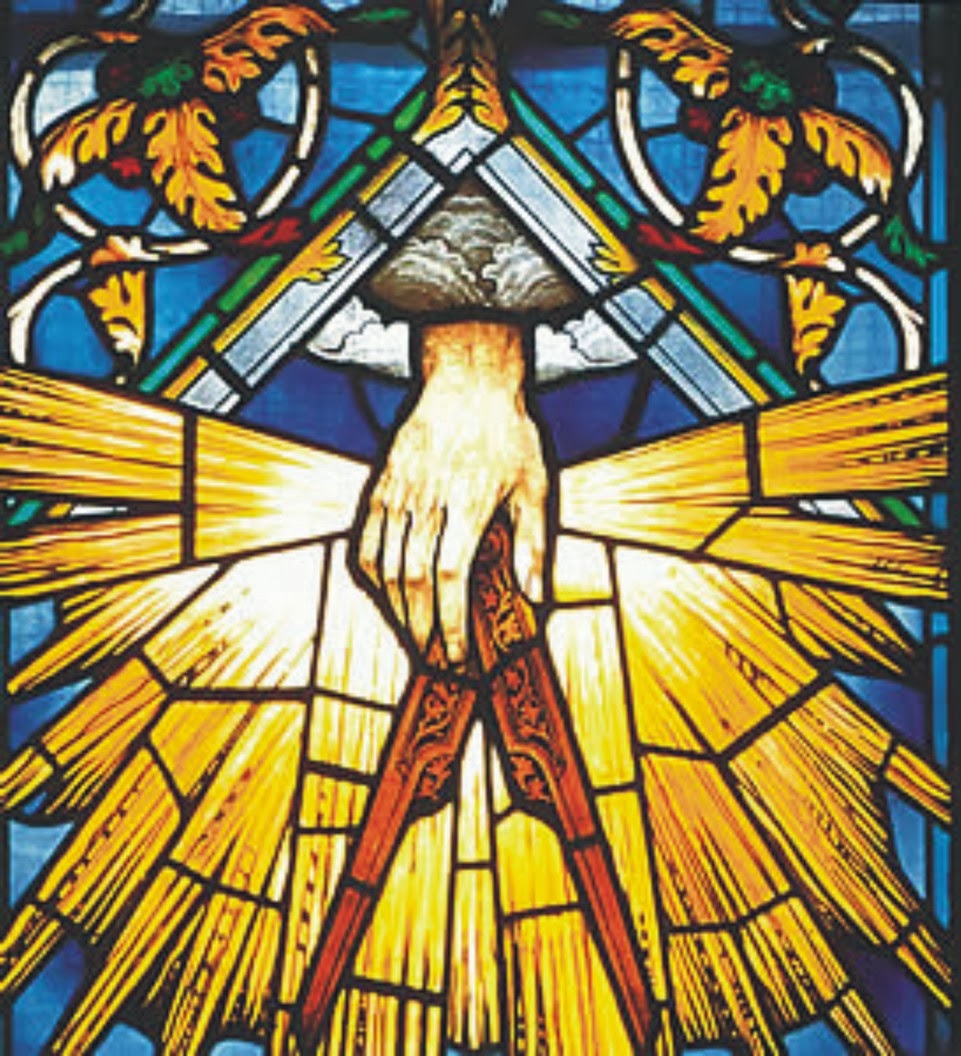 Despite the fact it has never been published, very little of our centuries-old Masonic ritual has changed. MW Albert T. Ames, Past Grand Master, celebrates his 50th anniversary as Master of Meridian Lodge, Natick, MA, by returning to the East and reciting the same oath he took 50 years ago. Strict attention to detail is made at every meeting in order to preserve the traditions that accompany the privileges of Masonry, out of respect to our Brothers who have passed this way before. Discussions of changes to our rituals are rare, and shunned by most as much as any on religion or politics. The truth of Speculative Masonry is in the ancient established usages and customs of the Fraternity, and those truths are built upon the tools of Operative Masonry.

The meanings applied to Masonic symbols and emblems are clearly defined in word-perfect detail in our unwritten ritual. Yet, countless books are written that speculate about the hidden meanings and interpretations of Masonic symbols adorning our facilities. Speculation about meaning is a never-ending source of rhetoric for Masonic readers and writers alike. Brothers do differ and debate, demand proof of research and opinions, and there is little tolerance for ideas that are not supportive of previously published, academic opinions. Most all of them try to reveal some hidden truth about Freemasonry, but it is the working tools in our Lodge that provide a very real and exacting truth: the sun rises in the east, sets in the west, and true north is a constant no matter where we are. The proof is in the established usage of the tools.

Masonic tools are the doorway, the lock, and the key to a list of ancient scientific proofs that are from long ago, and their discovery is long forgotten. Symbols of ancient working tools adorn all of our Masonic lodges proving the cardinal directions that situate all members. Do not confuse the square, compasses, level, plumb, and rule - pre-manuscript traditions used for exacting sequential scientific measurements - with the added value of speculative application succinctly outlined in our Masonic ritual 300 years ago. The value of the east being 90° of true north is not a recent discovery, nor does it require a reference library to prove. If a 3 foot line and a 4 foot line originating from the same point have end-points exactly 5 feet apart, there is proof their angle is square. Rhetoric aside, without these working tools civilizations could not exist.

The proof that pillars are plumb and gauge the movement of the heavens above is not a matter of speculation. The shadows they cast on Masonic Pavement allowing precise measuring of time on a square-gauged level plane is not a matter of academic proof. The 10,000 year old, square, level, and plumb Baalbek Trilithon is proof that these working tools were in use in ancient times. A rule from Washington, DC to the spire of Notre Dame Cathedral in Paris, France reveals the truth that Baltimore, Philadelphia, Ellis Island, New Haven, and Boston are on that straight line, and my only proof is the working tool. These proofs are how we measure time, distance, weight, and volume. The order of our universe is proved by these tools from the vast reaches of space to the smallest sub-ether particles. The only thing they cannot measure is the ultimate consistency, the Great Architect of it all.

Whatever speculative beliefs may divide our fellowship on Earth, the working tools are not part of any debate; their use is not theory, their proofs are not arguable. We can debate how best to help a Brother in distress, how best to balance our budgets, or how to reference our speculation, but the working tools of Freemasonry are the symbols of truth hidden in plain sight, and it is our charge to use them for more noble and glorious purposes. 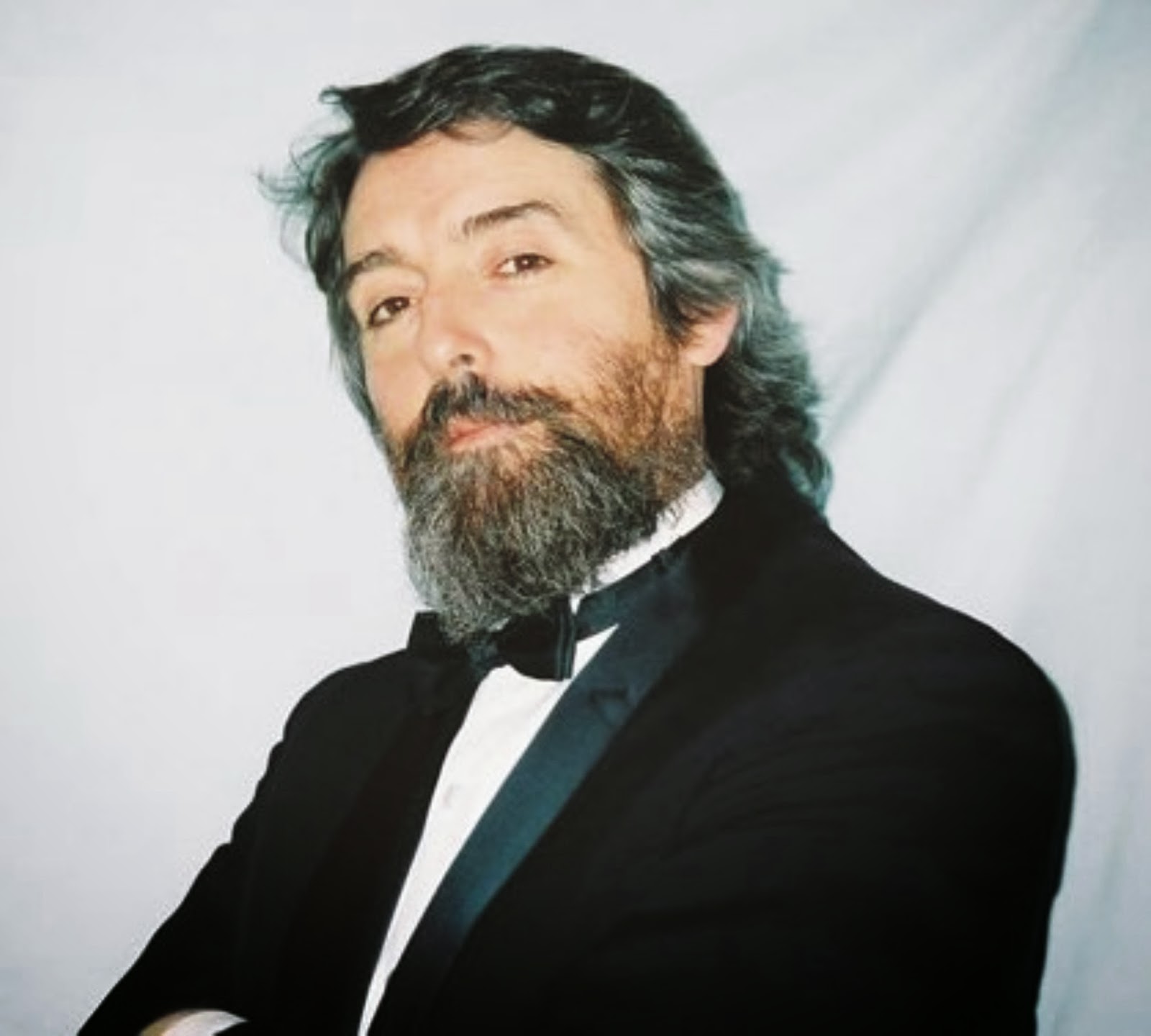 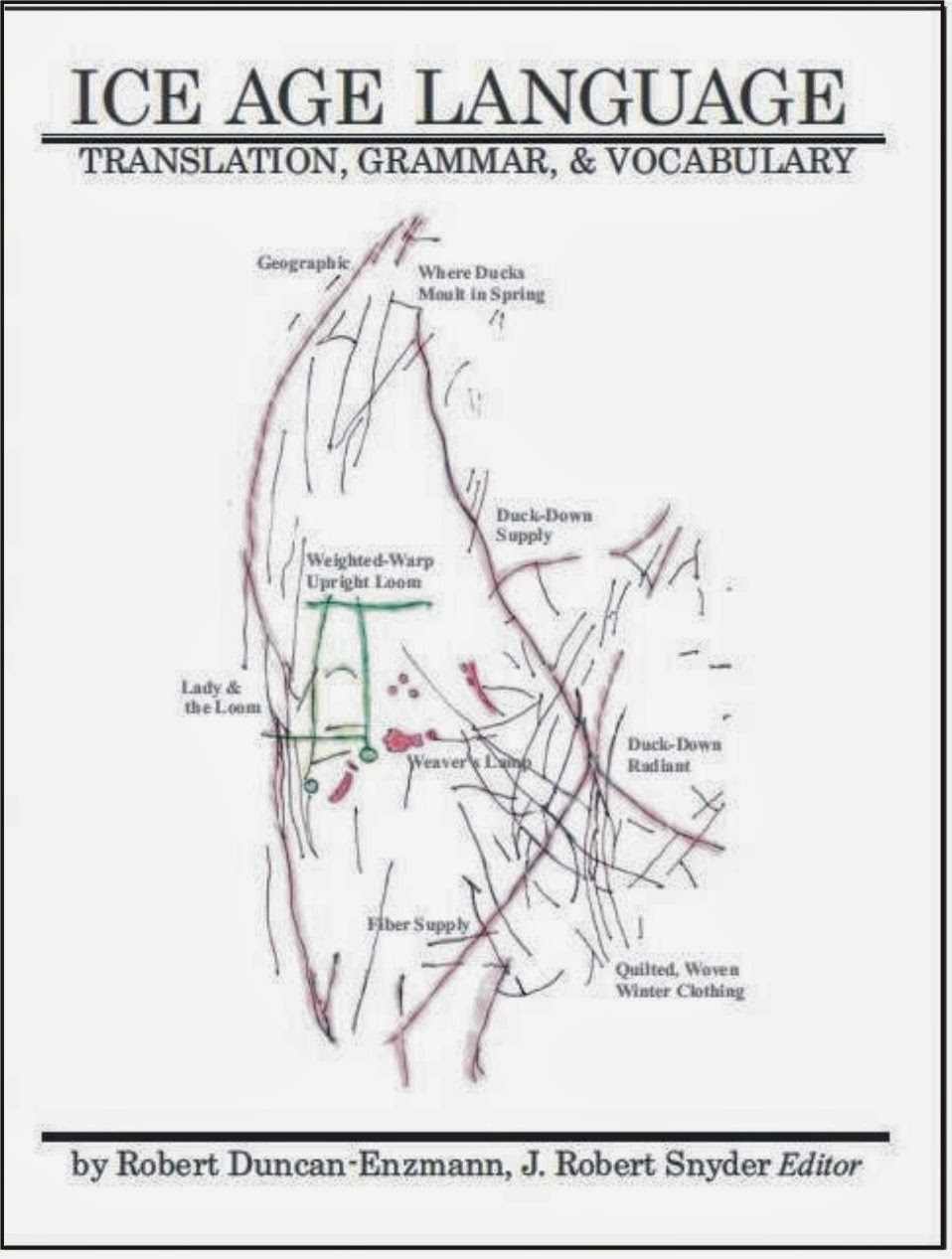 Posted by The Symbologist at 8:30 AM