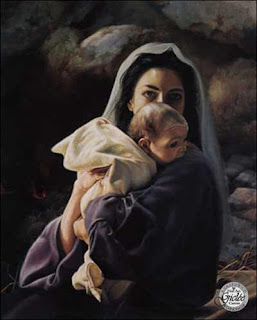 Some symbols are found all around the globe and throughout time, and yet they maintain their meaning. Images can have great impact on the viewer, can be associated with mystical power and magic, and powerful illustrations are used in storytelling, folklore, myths, and fairy tales.  These symbols are archetypes, defined as a very typical example of a situation, person, or thing. Archetypal symbols are those which represent things that have been observed or experienced throughout human existence – such as mother and child or the sun; they are visions that are universally recognized. When an artist or author uses these symbols, a fundamental meaning is transferred. Archetypal language is eternal. 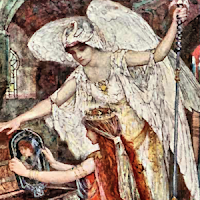 One such concept is the hero. Whether presented as a knight in shining armor, warrior, fairy godmother, god or goddess, they are still heroes. They can be imaged in countless ways, described in fairy tales of different cultures and languages, but the basic idea is the same; worldwide and through the ages, a hero represents the rescuer, the protector, the savior. Many fairy tales have a hero-knight, and the Knights of the Round Table have enthralled generations of readers; the origin of these popular heroes is likely based on the efforts of conquered kingdoms to re-claim their wives and daughters from enemies who made off with them. 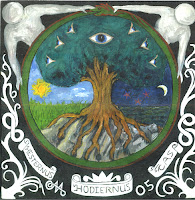 The tree of life is another archetypal image. According to Duncan-Enzmann, Yggdrasil is the oldest known image of a Tree of Life, originating more than ten thousand years ago, arising from human observation. Animals often eat in the shelter of trees, leaving what they do not want to “melt” slowly into the ground. Animals can die under trees, their remains also melting into the ground, nourishing the trees. Thus nourished, the trees grow and bloom, again providing shelter and food for the animals. The ancients noticed this cycle - death providing food for the tree, which in turn thrives and provides more food for the living - and a symbol was born. 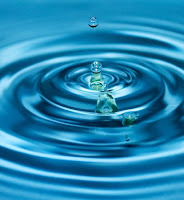 Our planet is covered with water. Rivers were the life source and communication routes of ancient civilizations. They are boundaries between countries and also represent the boundary between life and death. Water is a vehicle for cleansing, which is necessary in the process of healing - the legends of the fountain of youth are based on the healing properties of water. Water, especially the ocean, is associated with the Great Mother; many creation mythologies represent the source of life as water, which is understandable if only because of the water that accompanies birth. In Celtic mythology, lakes and sacred wells are the dwelling places of supernatural beings, and are sources of mystical wisdom. Old wells and springs are places where miracles occurred.

Maidens and damsels in distress are a fundamental archetype in fairy tales and children’s stories, along with heroes, wicked queens, little people, and villains. All are caught in situations and happenings common to humanity. Sometimes the sweet damsel is kidnapped and locked away in a tower, sometimes exiled, or sentenced to death. Sometimes she is caught in a life which is not where she should be. In all cases a hero rescues the maiden and restores her to her rightful position. Young girls are considered vulnerable and in need of protection by fathers, brothers, or mothers. Most fairy tales originate from a time when young girls were precious, and women were greatly treasured for their role in continued cycles of life.