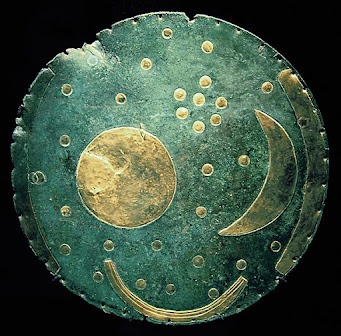 For decades I have followed the trail left by symbol-makers who practiced their craft in what we call prehistory. Here it is that a language of pictures was used to record the lives and knowledge of a civilization long since obscured by those that followed. As I first began to discover the origin of these images I experienced a sense of wonder and excitement as a revelation of our ancient world emerged. The story told by this symbol language is that of an intelligent and extraordinarily resourceful culture, one that studied the stars, built observatories, survived ice ages, and voyaged on the oceans.

Symbology is the study of images and symbols in context and the decoding of their origin and meaning. Context is all about geography, history, climate, and timeline. Context helps us determine whether an interpretation is likely to be correct or not. Take cavemen for example. First of all, during the Ice Age, there were few caves. But that is the smallest problem. It is tens of degrees below zero, and lighting a fire in a cave would not be smart. You would not generate enough heat to warm the cave with the opening, and if you blocked off the opening you would die of carbon monoxide poisoning. So I asked myself - how did they survive? That they did is obvious, I am here.

The realization that there were no such things as “cavemen” began to create doubt as to other things I had been taught. I experienced a paradigm shift, and began to ask questions: who, what, when, where, why, and how? These questions plagued my mind, and I had to find the answers the only way I knew how – by researching and comparing the origin of more symbols, in context, to find their meaning. Knowledge comes in stages. I discovered that my geography was sadly lacking. Is it too much to ask that we at least know where things are on this rock called Earth? After all, we live here.

I consulted regularly with Dr. Duncan-Enzmann, who has translated inscriptions from the Paleolithic Ice Age. Among the translations is one for how to build a house. A triple-walled house, with a fireplace - vented under the house to circulate outside air into the pit to be warmed and mixed with the air in the house. But that would not be enough to keep a family warm in fifty-below-zero weather. They also had heating stones, like the bed warmers of the pioneer days. Still not enough. Dr. Duncan-Enzmann shared with me inscriptions showing records of weaving, of looms, of collecting eider duck down, and of quilting clothing. I see why they survived.

The next question now is: why isn’t this known? Does it matter, you might ask? I believe it does. Our perception of who we are today is affected greatly by what we believe history to have been. Be cautious – winners write history. So how do we know what is true? Look for yourself at what is there. Pictures tell us a great deal. Why bother, you might be thinking; I am concerned about my future, and the future of my family. But it is important. Our knowledge of the past is the foundation of the present. And our vision for the future depends upon our understanding of today. Learn about the past, and build a better future. If you are a conspiracy theorist, you know that changing what the past “was” changes what the future will be.

I have spent decades researching and writing the story these ancient pictures are telling. This knowledge is powerful for many more reasons: Knowledge is a catalyst for personal growth, and knowledge shields us against lies and deceit. There is something uplifting about knowing that our ancestors were intelligent and industrious. Were they? They named the days of the week eight thousand years ago, and we still use the names. What has been forgotten is why those names, and why in that order? There were good reasons. “Why” is a good question to ask. Why is Venus female? Why is there a Gorgon in the center of the Aztec calendar? Why did we teach generations of people that the Earth was flat when its circumference had been measured before 6000 BC? Why don’t our latest generation of college students know about the Hudson Bay Slush Out (6000 BC) and its effect on European waters like the Black and Caspian Seas? They were once connected, and that affected where humans could have been and how they got there, not to mention subsequent history. In order to ask why, we have to look at things. Really look.

Perhaps you, like me, are also intrigued by the megalithic structures that mysteriously dot our landscape, or by civilizations that just disappeared without any record of why, or by stories and legends of places that might have been. Symbols are the door to this information. Decoding symbols is the key to opening the door. Symbols are records left by the people who built Gobekli Tepi and then buried it. This civilization was thousands of years old, and we can piece together its history by decoding the images it made. A good start is to know what the world was like geographically and geologically, and what the climate was. It all begins by asking: who, what, when, where, why, and how. Context is crucial for the accurate translation of any language, including images, symbols, and pictographs. 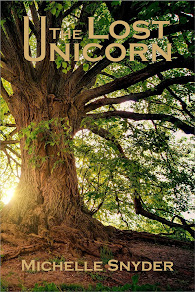 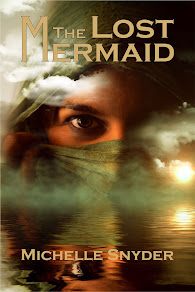 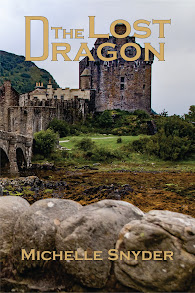 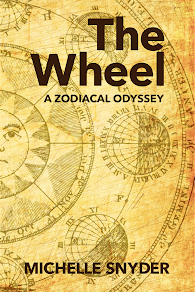 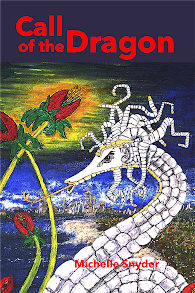 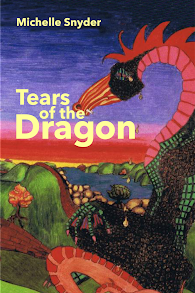 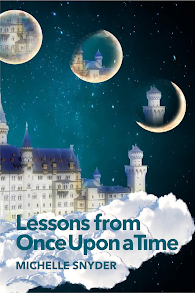 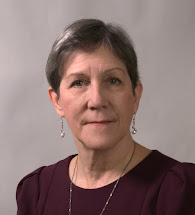 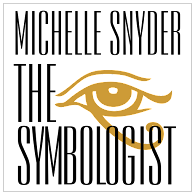 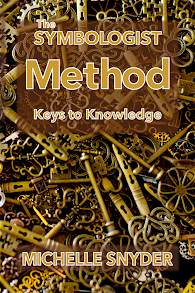 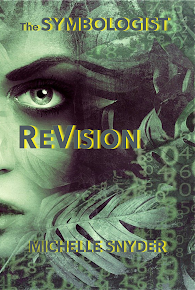 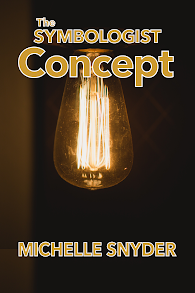 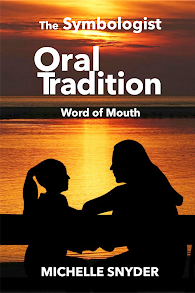 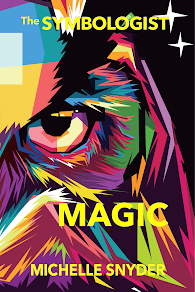